Warning: "continue" targeting switch is equivalent to "break". Did you mean to use "continue 2"? in /homepages/33/d630384008/htdocs/clickandbuilds/IssabellesAppeal/wp-content/plugins/essential-grid/includes/item-skin.class.php on line 1041
 About Us – Issabelles Appeal

Issabelle's Appeal is a small registered charity that is based in Sheffield, South Yorkshire. We were founded in September 2012 and are operated by a small group of trustees (Volunteers and parents).

Our main purpose is to raise funds to grant small wishes for seriously ill children. 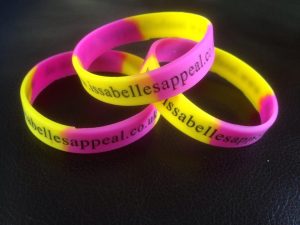 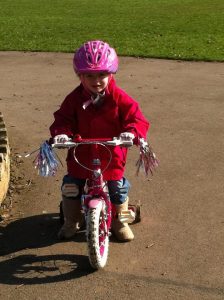 A bit about Issabelle

Issabelle was just four year old when we was told the devastating news that she has stage 4 Neuroblastoma, this meant that she had a 50/50 chance of survival!

Issabelle started treatment straight away, going to theatre to have Broviac lines fitted (known as wiggleys) and a lumber puncture to see if the cancer was in her bone marrow, which sadly it was.

They started her on intense Chemotherapy which lasted for three days and that was given every ten days , this would cause Issabelle to be extremely poorly, which meant spending most of those 10 days in hospital. This went on for 4 months.

Issabelle then had to have a large amount of Radiotherapy which meant going every day for two weeks.

What do we do?

Initially the charity was established in order to raised funds to allow Issabelle to have potentially life saving private therapy.

When Issabelle sadly passed away it was decided after a period of reflection that we would re-launch the appeal, with all raised funds going towards helping children fighting cancer.

All funds raised by our amazing volunteers and a variety of fundraising events are used to grant the wishes (up to £500 in value) of seriously ill children, providing them and their siblings and immediate family with something to smile about. 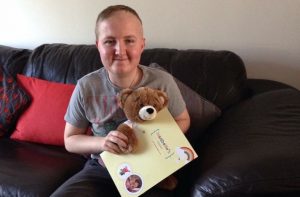 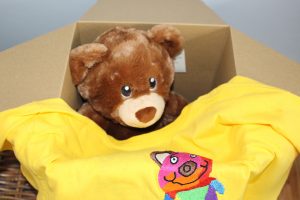 As well as granting wishes, we also distribute "goody boxes" to children on Ward M3 of Sheffield Children's Hospital.

These boxes provide seriously ill children with a few things to help make them more comfortable and someone to keep them company... meet Bearemy, the mascot for Issabelle's Appeal.

Aspirations for the future

We want to help as many children as possible through the granting of wishes and increasing the distribution of our Bearemy boxes.

In order to help more seriously ill children and their immediate families we must raise the awareness and profile of our company.

This will allow us to increase the number of charitable donations we receive, attract long term commercial sponsors and hold more fundraising events. 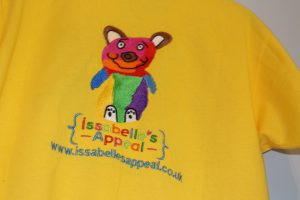